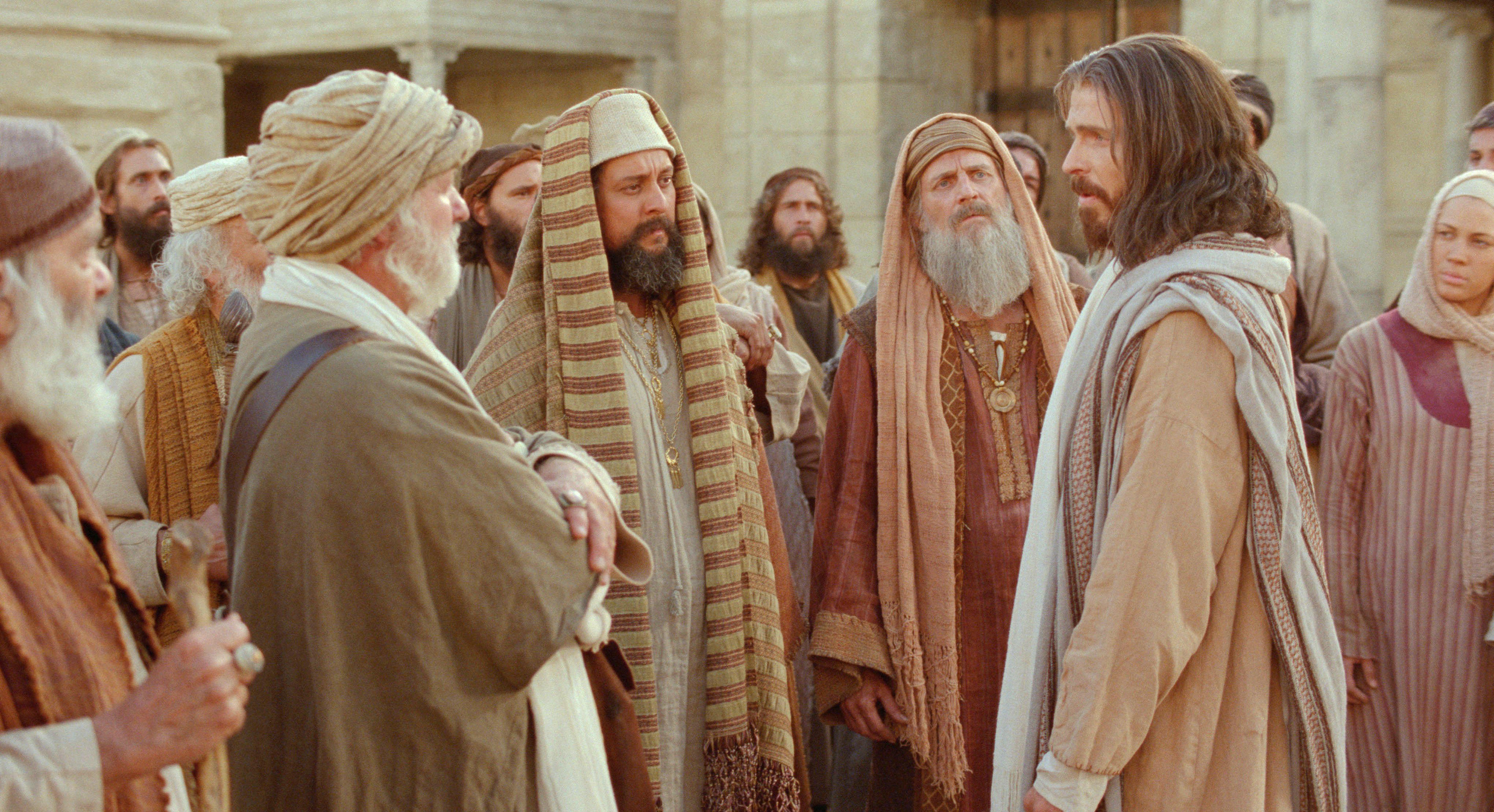 Most religious and politically-minded Americans know that much of the Evangelical church has had unwavering support for the nation of Israel, regardless of how badly Israel behaves. And, now, the Republican Party they enthusiastically support seems willing to go so far as to instigate war against the predominantly Muslim nations surrounding Israel.

When many of us oppose these acts of aggression, call out the sins of the Israeli government, or simply admit that Israel’s discrimination against the Muslim people who grew up there is wrong, the Religious Right often attempts to override our concerns with some sort of line about how Israel is God’s chosen nation – that, because of who their ancestors were, they get to abuse and neglect their Muslim residents.

The truth is that if you think a people group deserves preferential treatment over another group, simply because of which long-dead people they are descended from, you’re not only thinking in a racist manner, but you also have failed to comprehend an essential part of Jesus’ message – that our ancestors don’t determine our worth; our personal behavior does.

Here are a couple Jesus quotes that have inspired this point, the first of which he uses to answer a local resident’s question about whether or not only a few will be saved, and the second to express how impressed he is with the faith of a non-Jewish Roman centurion.

Luke 13:28-30, “There will be weeping there, and gnashing of teeth, when you see Abraham, Isaac, and Jacob and all the prophets in the kingdom of God, but you yourselves thrown out. People will come from the east and the west and north and south and will take their places at the feast on in the kingdom of God. Indeed, there are those who are last who will be first, and first who will be last.”

Matthew 8:10-12, “I tell you the truth, I have not found anyone in Israel with such great faith. I say to you that many will come from the east and the west and will take their places at the feast with Abraham, Isaac, and Jacob in the kingdom of heaven. But the subjects of the kingdom will be thrown outside, into the darkness, where there will be weeping and gnashing of teeth.”

Those “subjects of the kingdom” are the descendants of Abraham who think they are God’s chosen people, simply because of their ancestral lineage. Jesus makes it clear on multiple occasions that your ancestors earn you no special privileges in the day of judgment. Rather, any welcoming we might receive into God’s family will result from our behavior, as we see in the next passage:

Matthew 48-50, “He [Jesus] replied to him, ‘Who is my mother, and who are my brothers?’ Pointing to his disciples, he said, “Here are my mother and my brothers. For whoever does the will of my Father in heaven is my brother and sister and mother.”

Through Jesus, God expanded Abraham’s descendants to include all those who shared Abraham’s faith in the one God who is. When Revelation, the Bible’s final prophetic book, refers to future Israel, there’s a good chance it’s not talking about the genetic descendants of the Jewish race, but rather every theological descendant who has come to know and obey God through Christ. Therefore, today, the nation of Israel (in a spiritual sense) may include millions of people worldwide, throughout history, and not just be limited to Jews who live in the modern nation-state of Israel.

But if I’m wrong, and it really is about genetics, then the land belongs to modern Muslims every bit as much as it does modern Jews. Not only have the ancestors of Palestinian Muslims lived there for over 400 years under the jurisdiction of the Ottoman Empire, but also many Muslims are descended, at least in part, from Ancient Israel. Remember that the Jews are just 1 of 12 Israeli tribes. Ten of the other tribes were taken into captivity by the Assyrians in the 700s B.C. and were scattered across their vast empire that now constitutes nations like Syria, Lebanon, Jordan and Iraq. Later, the Jews were taken into captivity by the Babylonians (now Iraq) in the 500s B.C. And even after the Persians (now Iran) conquered Babylon and permitted the Jews to return to Judah, many thousands of them remained in Babylon or dispersed throughout the Persian empire. All of these areas today are predominantly Muslim; therefore, most of Israel’s descendants today are Muslim. So, if we make genetics the determinant of who gets to live in the lands of the ancient Israelites, then today’s Muslims are just as deserving as today’s Jews.