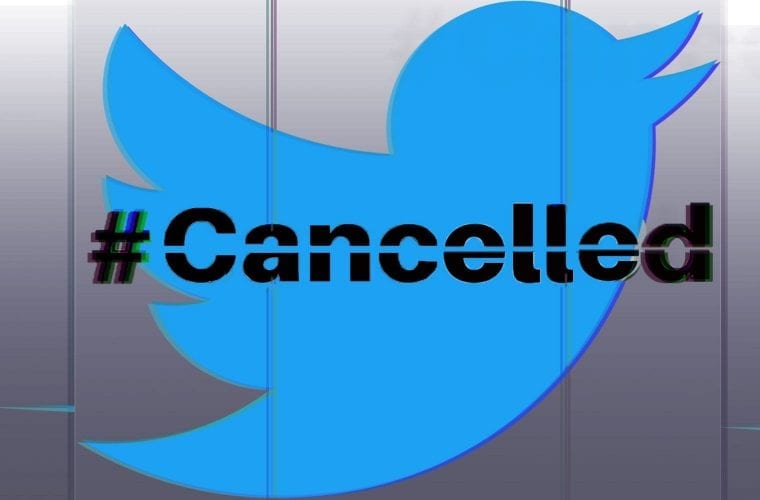 Please support the creation and passage of “The Freedom of Belief Act,” as proposed by me, K. Scott Schaeffer, author of the book, “Ending Racism against White Americans: A Christian case for individual equality and a post-racial America.”

This law will make it illegal for corporations, governments, and schools to punish employees, students, and customers for stating political, religious, scientific, cultural, or other views with which the entity disagrees or is offended by.

*Note that this law does not punish any employer who prohibits employees from engaging in political, religious, etc. discussions in specified situations, as long as the rule applies to everyone, regardless of opinion. For example, an employer may prohibit employees from promoting the employee’s political or religious views to customers, as long as the rule applies equally to all employees. But in the event that such discussions are permitted, they must be permitted for everyone, regardless of how much the employer dislikes the express belief of the employee.

Ultimately, The Freedom of Belief Act effectively extends first amendment and civil rights protections to include private enterprises. These enterprises, especially corporations, have effectively become our unelected government, taking away freedoms that even the government is prohibited from taking. These corporations are as much a threat to our freedoms as invading foreign armies, and our government must uphold its constitutional responsibility to protect us from threats to our freedoms, both foreign and domestic.