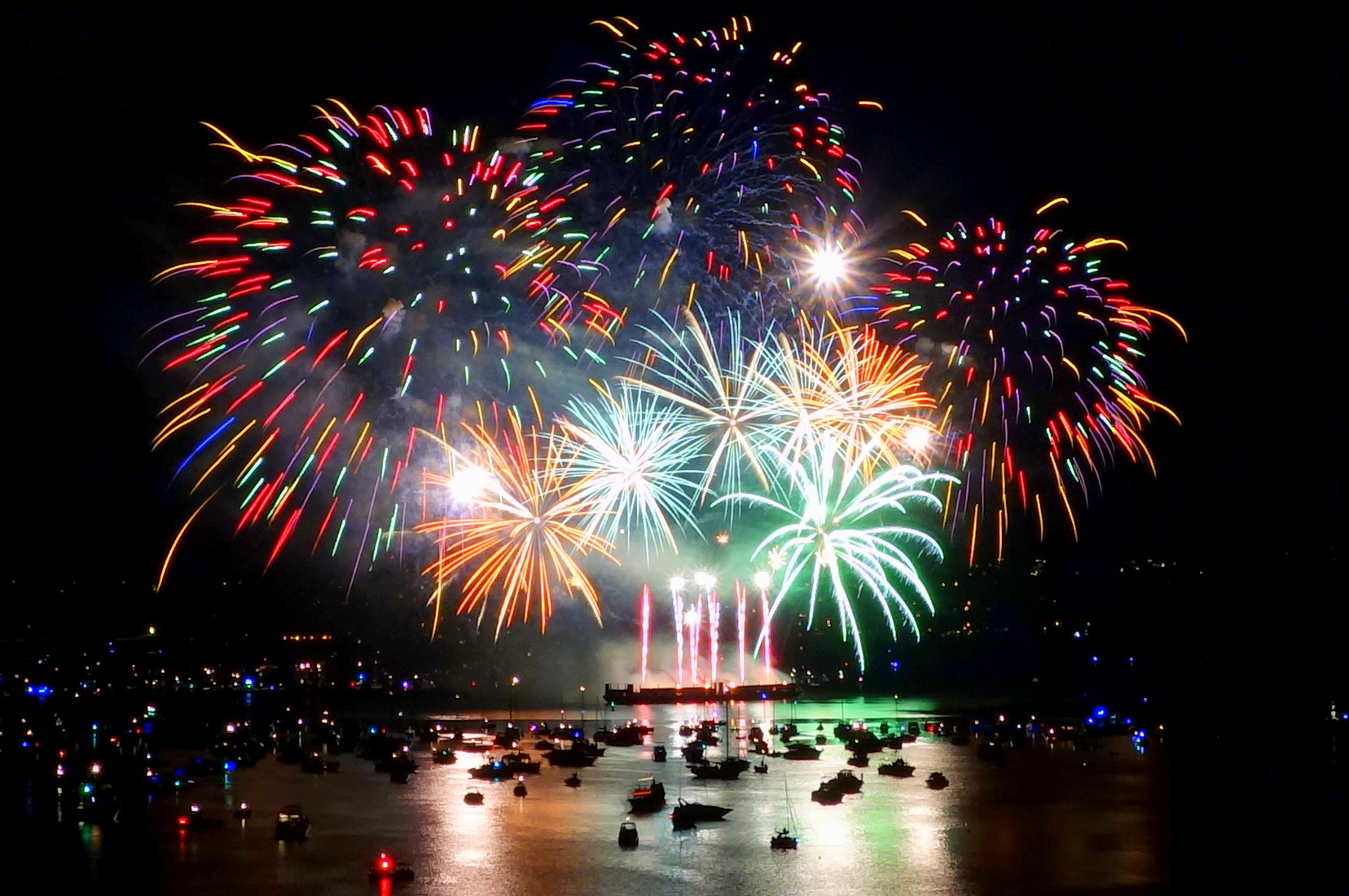 As we approach the 2016 election, there’s a conventional wisdom floating about that says the reason politically-extreme candidates are so popular now is that the population is so frustrated; they just can’t take it anymore, so they insist upon drastic change.

To that I ask, “What exactly is it that Americans can no longer take?”

Naturally, your answer to this depends upon which issues you think are important.

If you’re a Republican, you might say it’s the economy that has you up in arms. Yet, the unemployment rate is 5%. It never once went lower than 5% under Ronald Reagan. And the average unemployment rate over the last 50 years is 5.8%. Even the U6 unemployment rate, which includes discouraged workers and part-time workers, is 9.8%, which is the same as it was in 2005 and 1996, when the economy was considered good. The household median income in 2014 was $53,657. That’s not as high (in inflation-adjusted dollars) as it was in 1999, when it peaked at $57,843 (which was an inflated number due to the dot-com bubble that was about to burst), but it’s higher than it was at any time during the Reagan-Bush years. (All of these stats come from Table H-6 at Census.gov: http://www.census.gov/hhes/www/income/data/historical/household/ ) So while we would like to see more growth, people today have even more buying power than they did in the Reagan years, which, according to Republicans, were supposedly so wonderful. If you’re flipping out because you think the economy now is so much worse now than it was in the 1980s, you’re out of touch with reality.

If terrorism and Mid-East turmoil keeps you up at night, my guess is that you haven’t been following foreign affairs for very long. In the good old days of the 1980s, Iraq invaded Iran, and the war lasted 8 years. Reagan rewarded Saddam Hussein for the invasion by supplying him with weapons and satellite intelligence to help him defeat our enemy, Iran. Of course, Saddam later used some of those weapons to turn on our ally, Kuwait. Meanwhile, the USSR fought to overtake Afghanistan from 1979-1989. So right there you have 4 countries at war. And that’s not counting Lebanon, where 241 Americans died in the Beirut embassy and barracks bombings of 1983 (How did Reagan respond? He pulled the troops out of there in 1984. If Obama retreated like that, you know how Republicans would react.) And to top it all off, we were in a cold war with Russia and China, from the late 1940s through the mid-1980s, in which our enemies eventually had enough nuclear weapons to destroy every person on earth. That literally kept me awake at night as a young teen in the early 1980s. If a time traveler would have told me back then that, after the early 1990s, our biggest future threat would be terrorist groups on the opposite side of the planet that have no planes, battleships, or missiles, let alone nukes, I would have thought that future Americans would have to be the happiest Americans ever.

And if you’re a Christian who worries about growing sexual immorality in this country, remember that we’ve had a 50% divorce rate (approx.) for decades, long before gay marriage was even up for debate. Immorality is growing as Christianity declines, but forcing our religious rules on the rest of society creates resentment that only hastens Christianity’s further decline. So from a political perspective, there’s really nothing our leaders can do to improve sexual immorality. That’s why it didn’t improve one iota during the 6 years of Republican control of Congress, the presidency, and the Supreme Court from 2001-2007.

Even on the liberal side, there’s overreaction. Yes, the police brutality, especially against African Americans, is terrible. But I don’t know that it’s any worse than it ever was; rather, our cell phone cameras are better enabling us to capture the violence and share it with the world (which will hopefully lead to decreased violence in the future). Yes, we didn’t have the school shootings like we do today in the 1970s and 80s, but there were plenty of other violent events, from the Wounded Knee confrontation in 1973, to the McDonald’s mass shooting in 1984, to police shooting college students at Kent State in 1970, to the Move confrontation and the resulting fire that burned 60 Philadelphia city blocks in 1985. If America seems more violent now than in the past, it’s because your memory has faded.

Times are good – historically speaking, of course. Yes, there are still shootings, poverty, fighting, corruption, immorality, and so on. That’s always been the case. One might argue that divorce is worse today than it was 50 years ago, but then wife beating was worse 50 years ago than it is today. So we have to learn to take the good with the bad. I believe that a big part of being a Christian is appreciating what is good while still working to rescue people from the bad. Otherwise, we are guilty of being the “grumblers and fault-finders” the book of Jude warns us about.

To me, there’s only one thing that’s worse today than it was in the old days, and that’s the politically-controlled media brainwashing Americans, driving them to hysteria, and inspiring them to support extremist politicians who are likely to make rash and desperate decisions that we’ll regret for the rest of our lives. Before the advent of Fox News in the 1990s, the news was the news, mostly just straight-forward reporting. Today, most of our media is designed to entertain and indoctrinate. Right now, we should be enjoying our relative safety and prosperity. Instead, we’re miserable, and it’s dividing us. This isn’t to say we have nothing to worry about. If we continue along this path, the tremendous progress that more level-headed generations of the past accomplished will be dismantled by the panicked emotionalism created by today’s media.