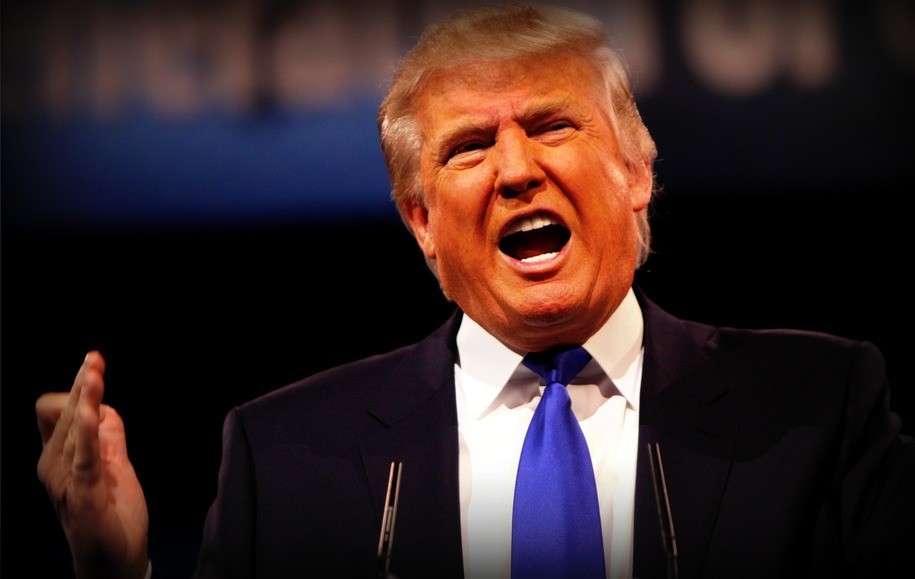 [This is an excerpt from my book, Rescuing Religion from Republicans]

Are the Rich More Righteous?

According to 2012 Republican presidential candidate Rick Santorum, the corporate capitalist free market system “not only produces wealth but also virtuous people whose worldly enterprise complements the work of the Creator.” Unfortunately, many Christians hold this same naïve, deceptive view. The Republican politicians and pundits they admire paint a picture of the corporate wealthy as righteous hard-workers who give us the products, services, and jobs we love. The say their contribution to our well-being is so great, and their righteousness so excessive, that their excessive wealth is well-deserved.

As I shared in the Pure Capitalism chapter, I’ve worked in corporate sales for 18 years. I’ve witnessed to a great extent the lure of wealth that chokes out the fruits of the Holy Spirit. According to the Bible, “Better is the poor man who walks in integrity, than he who is crooked though he be rich (Proverbs 28:6).” This runs contrary to Republican claims that the wealthy are more righteous, since many of the rich business executives and owners despise integrity and practice and encourage the crookedness that God condemns. This passage implies that any business owners, executives, and sales people who enrich themselves through deception are worse than poor people, not better.

Not all business owners, executives and sales people are deceptive, however. So are honest rich folks the most righteous people in America?

The Bible also condemns the love of money – the very thing that drives the wealthy in their pursuits. Here are a few examples:

Luke 12:15, “And He [Jesus] said to them, ‘Beware, and be on your guard against every form of greed; for not even when one has an abundance does his life consist of his possessions.’”

Hebrews 13:5, “Let your character be free from the love of money, being content with what you have; for He Himself has said, ‘I will never desert you, nor will I ever forsake you.’”

1 Timothy 3:1-2, “But realize this, that in the last days difficult times will come. For men will be lovers of themselves, lovers of money…”

Loving ourselves and loving money go hand in hand. When we love ourselves more than others, we make our desires our priorities, and then we seek money above all else. We devote the vast majority of our time, desires, and energy to its pursuit rather than to honoring God and serving others.

Proverbs 23:4, “Do not wear yourself out to get rich; be wise enough to desist [NRSV].”

This last verse condemns not only the love of money, but the obsessive pursuit of it. Many Evangelical Christians subscribe to the politically conservative belief that there’s no such thing as working too much, that the person who works 15-hour days, six or seven days a week, is the kind of righteous person who makes America great. I’ve also heard business owners, especially when expressing disgust over having to share their wealth through taxation, brag about how they work 7 days a week to make money, as if their righteousness exceeds those who work less.

God disagrees. It’s a sin for us Christians to be slaves to wealth accumulation. That’s not to say we shouldn’t work hard when we work. But we must realize that God didn’t put us here to get rich and meet the world’s requirements for success. Rather, we need to put relationships and serving God, neither of which pay money, ahead of worldly business. Our focus, and a significant amount of our time, must be on God’s will. The person who gets rich focusing on wealth 14 hours a day is less righteous than the low income earner who works eight hours, honors God, serves others, and nurtures relationships.

Not only are excessive work hours less righteous than modest hours, but some professions are less righteous than other professions. The financial industry is the perfect example of a profession in which obsession over wealth accumulation is often the sole goal of daily business. Meanwhile, teachers, social workers, fire fighters, pastors, rescue workers, paramedics, and police officers have a different goal. Their goal is to help others. When they make their career choices, they choose to forgo riches in the name of doing good in the world. Some even place their lives on the line. In the eyes of today’s Republicans, they made the wrong choice; they should have chosen the selfish pursuit of riches, instead.

So, do the wealthy deserve their riches?

Some will say the rich work harder. But how many work harder than Sofia, who works 80 hours per week but only makes $40,000 a year? If the average American works 40 hours per week (the average is higher than that) and earns $40,000 per year (which is close to the median income for the nation), how does that compare to the executive who earns $4,000,000 per year? To justify his pay based on hours worked, he would have to work 4000 hours per week. This, of course, is impossible, because a week only contains 168 hours. So we cannot say the rich deserve their pay based on more effort.

Some will say the rich are smarter. Maybe they are, but that doesn’t make them more righteous. Also, how much money does a good idea really deserve? Having an idea pop into your head isn’t exactly painful, like giving birth is. Nor does it require any great sacrifice.

Some will say the rich risk their money in business investments. While this is untrue for highly paid business executives, who are hired by corporations they do not own, it is true for corporate investors. Still, this risking of excess money pales in comparison to people who risk their lives on the job, such as firefighters, policemen, bridge repair workers, and convenience store employees, all of whom earn far less.

Some will say the rich are more productive. My response is, “What are they producing? Is it something people need? Or is it something that will wind up in a landfill in a few years? Or, worse yet, is it just some tricky financial scheme that promises riches to its investors, but in reality, only brings riches to its creators?” As I stated in the Pure Capitalism chapter, I once sold lawn treatments door to door. No offense to my friends who still work in that industry, but it bothered me to push people to buy a mix of chemicals to apply to their lawns. When someone said, “I really don’t mind if my lawn has some weeds” or “I don’t believe in putting chemicals on my lawn,” I never had much of a response, because I agreed with them. Nurses, missionaries, school lunch ladies, and crossing guards all contribute more to society than lawn treatment service companies do, and they contribute far more than sports franchise and casino owners do. Sometimes the word production isn’t as positive as it sounds. In many cases, it describes the conversion of natural resources into wasteful, and even dangerous, products.

Some will say we choose to make the rich wealthy when we “vote with our dollars” by purchasing their products and services. In other words, if I buy a package of hamburger at Wal-Mart (I normally do not shop there), I’m voting for its executives and major shareholders to earn millions, while their cashiers and shelf stockers earn little more than minimum wage; and I’m also voting for similar pay disparity at the farm that raised the cattle, at the plant that packaged the meat, and at the trucking company that delivered the meat to the store. And here I thought I was just buying hamburger. A logical continuation of this argument says that if I don’t like Wal-Mart’s pay disparity, I can go to Giant or Kroger where the same disparity may also exist. Depending on which product I’m looking for, I may have no choice but to buy it from a big corporation. That doesn’t mean, however, that I approve of, or am even aware of, its inner-workings and pay structure. I’m simply buying the product wherever I can get it.

So there’s really no moral reason why the rich deserve so much more than the rest of the human race. If anyone deserves that much, it’s people who risk their lives to help and save others. Those who deserve it least are those who use their existing riches to game the system, short sell stocks, play the real estate market, or time commodities prices. Even those who own businesses or invest in business growth, and therefore play a crucial role in the economy, play no more of a crucial role than their workers and customers do. No large business can succeed without owners, workers, and customers. Take away any one of these three, and any given business fails.