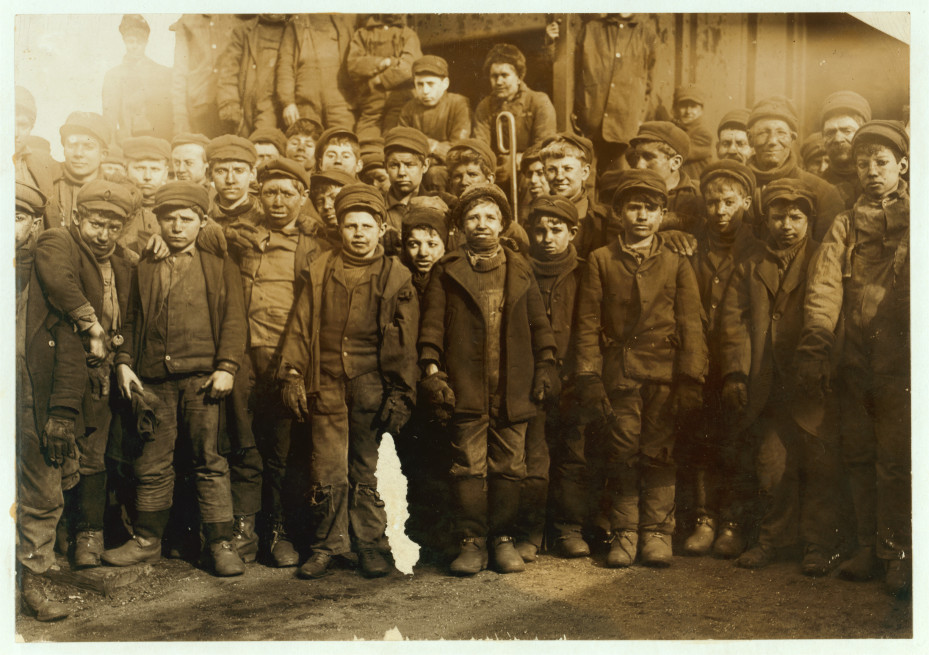 [This article is an excerpt from the book, “Rescuing Religion from Republican Reason”]

Republicans and Evangelicals have found common ground in their opposition to social justice. Naturally, justice for the poor flies in the face of what the Republicans have been doing since the 1870s – representing the wealthy oppressors of the poor. The evangelical church, however, tends to oppose social justice for a different reason: Many churches, especially mainline denominations, have had a tendency throughout the 1900s to emphasize social justice while ignoring the importance of personal salvation and relationship with God through Jesus Christ. In other words, they embraced the great commandment of “love your neighbor as yourself” but ignored the great commandment of “love the Lord your God with all your heart, with all your soul, and with all your mind.” So the evangelicals countered this error by embracing the “love the Lord your God” commandment while despising the “love your neighbor” commandment, at least in terms of social justice. Today, many Bible-believing evangelical churches teach little more than, “You’re saved! Now praise the Lord for it, and get others to join the club!” This fits perfectly with the Republican Party’s agenda. The last thing they want is for the Christian voters they depend upon to second guess Republican support for the wealthy at the expense of the lower class.

Salvation, praise and evangelism are all cornerstones of the Christian faith. But they are not the only ones. If they were, the Bible would be a much smaller book. Common sense tells us we can love God and our neighbors, on both personal and social levels, simultaneously. The Bible never gives the slightest indication that choosing one over the other is ever an option. Thanks to Republican evangelicals burying social justice, I feel a need to resurrect the Bible’s social justice commands. Here are several:

Isaiah 1:17, “…learn to do good, seek justice, rescue the oppressed, defend the orphan, plead for the widow [NRSV].”

This is not a call to simply hand money or food to the needy. Doing so is not justice; it’s assistance. The Bible calls us to this as well, but assistance does not replace justice; it compliments it. We are to rescue the oppressed from the harm of those who oppress them.

How do we do that?

Do we kidnap them from their workplaces and set them free in the woods?

This verse commands us to plead their cases, to defend their causes. Only politically-oriented action will accomplish this. Similar to the word justice is the word judicial. The judicial system enforces the law, which is established by legislatures, which consist of legislators who, in a democracy, are chosen by voters. This passage calls God’s people to political action.

Isaiah 10:1-2, “Woe to those who make unjust laws, to those who issue oppressive decrees, to deprive the poor of their rights and withhold justice from the oppressed of my people, making widows their prey and robbing the fatherless [NIV].”

Isaiah 58:3…6, “‘Why do we fast, but you do not see? Why humble ourselves, but you do not notice?’ Look, you serve your own interest on your fast day, and oppress all your workers…Is this not the fast which I choose; to loose the bonds of injustice, to undo the thongs of the yoke, and to let the oppressed go free, and to break every yoke?’ [NRSV]”

God ignores our worship of Him when we do the opposite of His will. If we commit and permit injustice against the poor, then our hate, hurt, and neglect of God’s children hurts God more than our praise pleases Him.

Jeremiah 5:28-29, “They have grown fat and sleek. They know no limits in deeds of wickedness; they do not judge with justice the cause of the orphan, to make it prosper, and they do not defend the rights of the needy. Shall I not punish them for these things…? [NRSV]”

Again, here God requires that His followers who have political power or input “Defend the rights” of the needy – yet another call for political action, because rights can only be defended by the strong arm of the law.

Notice that God wants those in power to “make” the orphans prosper. He denies the wealthy the right to do whatever they want with their money and power. When they assume such a right, God’s punishment follows.

When we seek, establish, and uphold a system of justice for the lower income people of the working class, they actually prosper; they don’t fall into poverty. This is what the Bible calls us to. Unfortunately, many Republican Christians think God wants us to let these people plummet to rock bottom, and only then, after they’ve lost it all, are we to assist them with handouts. This is cruel. God, on the other hand, is gracious; and He desires that none of us lose it all and then have to rely on the whims of the wealthy to meet our needs.

Proverbs 31:8-9, “Speak out for those who cannot speak, for the rights of all the destitute. Speak out, judge righteously; defend the rights of the poor and needy [NRSV].”

Again, this is not about handouts; it’s about speaking up for the poor. In any non-democratic government, the poor had no means of representing themselves. In America today, they do. But if we vote for politicians who oppose the well-being of the poor, their cries are rendered ineffective.

Proverbs 29:7, “The righteous care about justice for the poor, but the wicked have no such concern [NIV].”

This is a strong statement. If you have no concern for protecting the powerless from the powerful by political means, the Bible says you’re “wicked!”

Jeremiah 22:15-16, “’Do you become a king because you are competing in cedar? Did not your father eat and drink, and do justice and righteousness? Then it was well with him. He pled the cause of the afflicted and the needy; then it was well. Is that not what it means to know Me?’ declares the Lord.”

Many Republican Christians today disagree with the last line of this passage. They do not believe that pleading the cause of the afflicted and needy has anything to do with knowing God (many of them would condemn pleading the cause of the afflicted and needy as “class warfare”). To them, knowing God is just about praying, singing songs, praising His name, and avoiding such personal behaviors as drinking, smoking, swearing, etc. The focus of their entire faith is on God and their own rule-following, but rarely on the well-being of others.

To the contrary, this passage tells us that if we don’t plead for the well-being of the needy and the afflicted, and seek justice on their behalf, then we really don’t know God. In this case, the god we praise is just a figment of our imaginations – an extension of our own selfishness that we claim to be the God of the Bible, but that better represents His adversary.